The most common methods are: 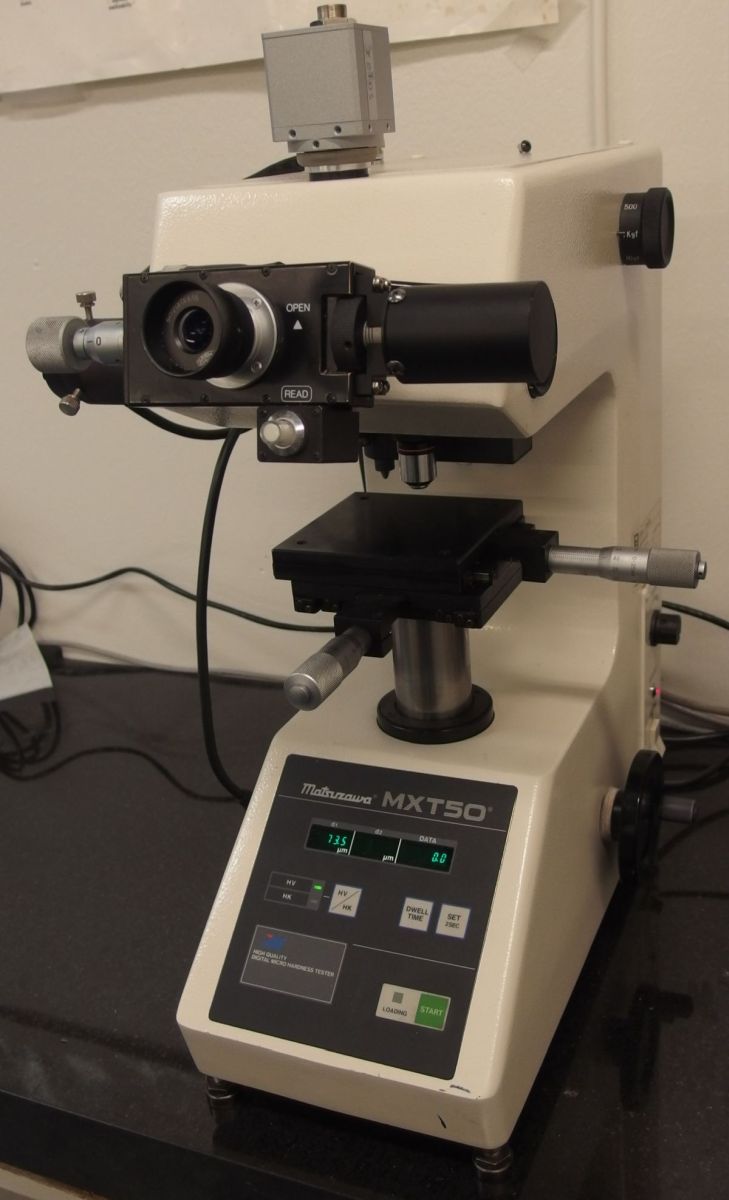 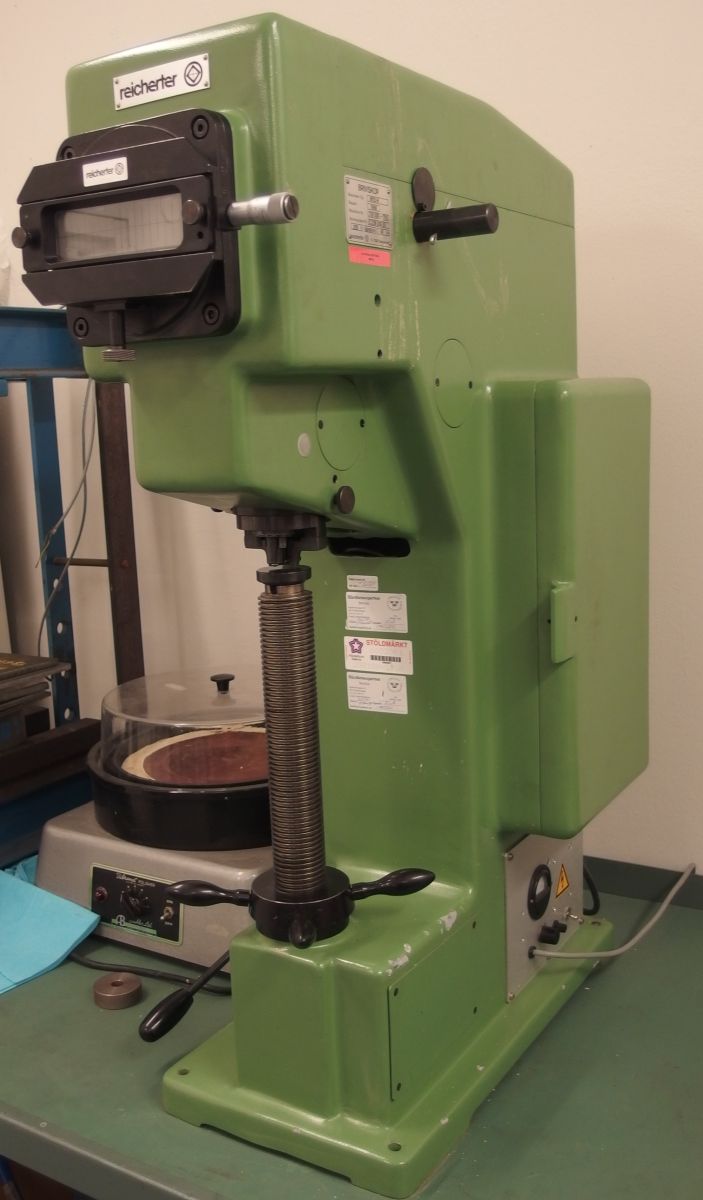 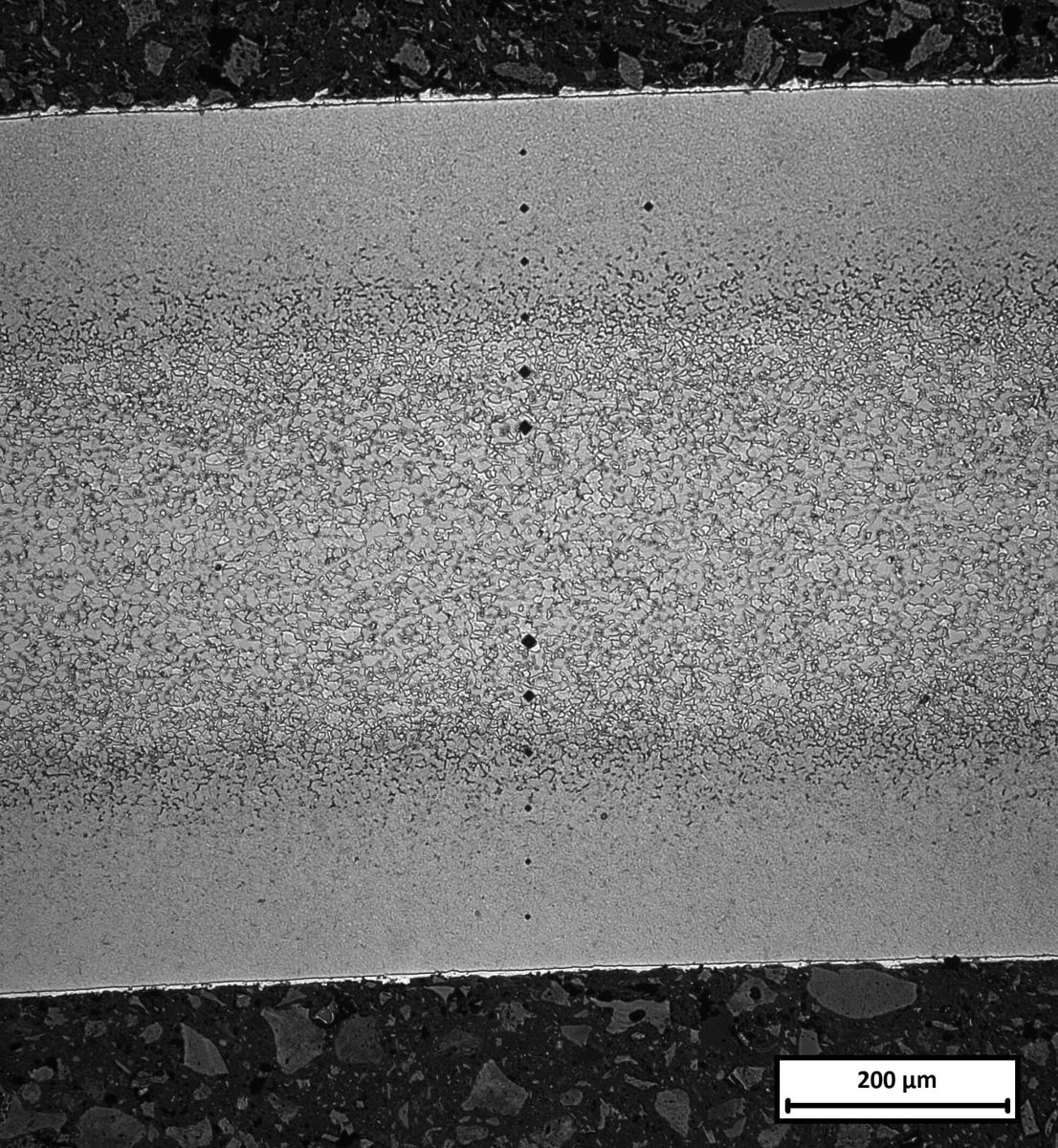 Page load link
We use cookies to provide a good user experience. By continuing using our site, you accept cookies. I understand
Go to Top